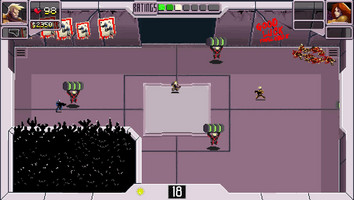 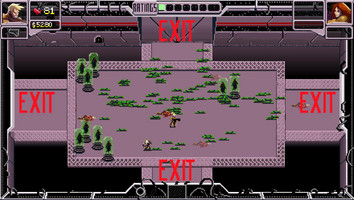 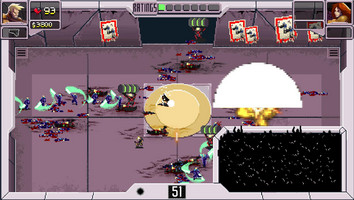 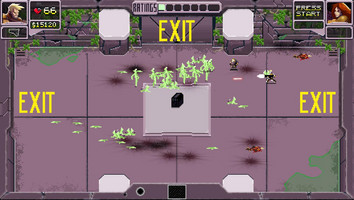 You will either be excited or mildly disappointed by this post. Why? Because I spent the last month crunching the hell out of my time to work on CRUSH… and I made some drastic changes.

I felt the game was not going in the direction I had originally planned. I let the game go to my head. As the designer, I was trying to add things I thought players would want. The way I executed making this game was taking too long and complicated the code. I took a 10 second look in the mirror and said to myself, ” We got to roll this back.” - That’s what I did.

Allow me to break down some of what I did:

At this point the core of the game and round 1 of development is 90% finished. I would like to create 1 more arena + two bosses, but I’m pushing them to round 2 of development, which is polish (cut scenes, artwork, effects, sound, music, etc) and bug fixes. My goal is to update the game tomorrow.

So get early access and help me make this game… I need the funding.

A action-arcade romp that carries on the spirit of SMASH T.V.'s futuristic televised death-sports game-show aesthetic.